Why every preschool piano lesson should include improvisation

If there’s one thing all preschoolers have in common it’s that they’re curious. And it’s the curiosity that makes improvisation the most natural fit for preschool piano lessons. 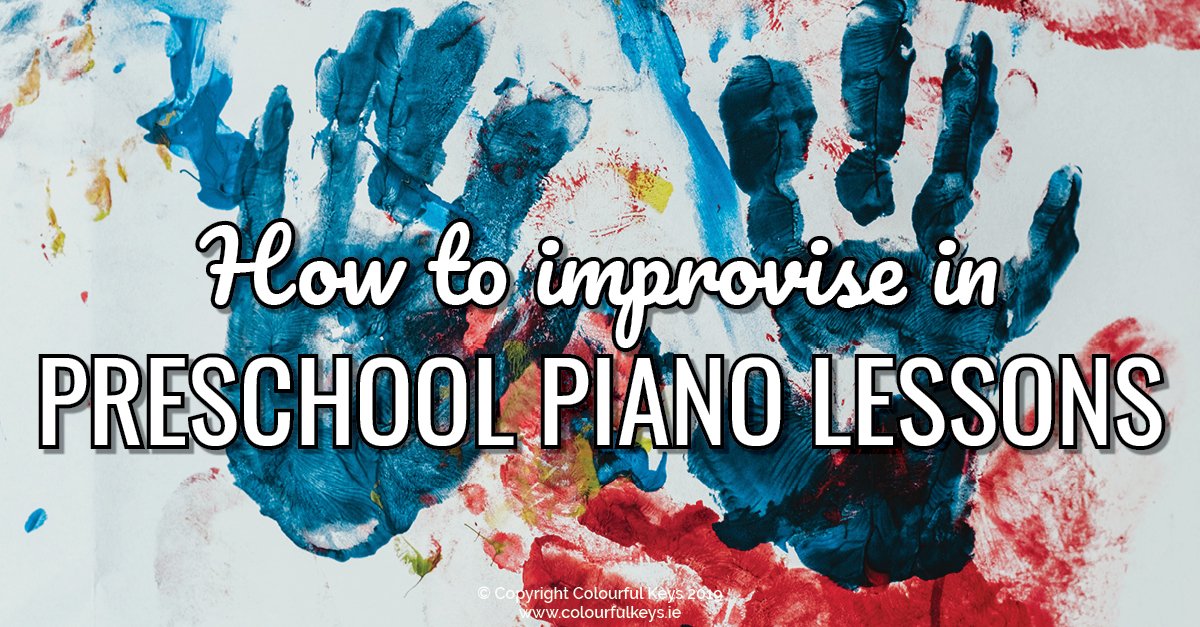 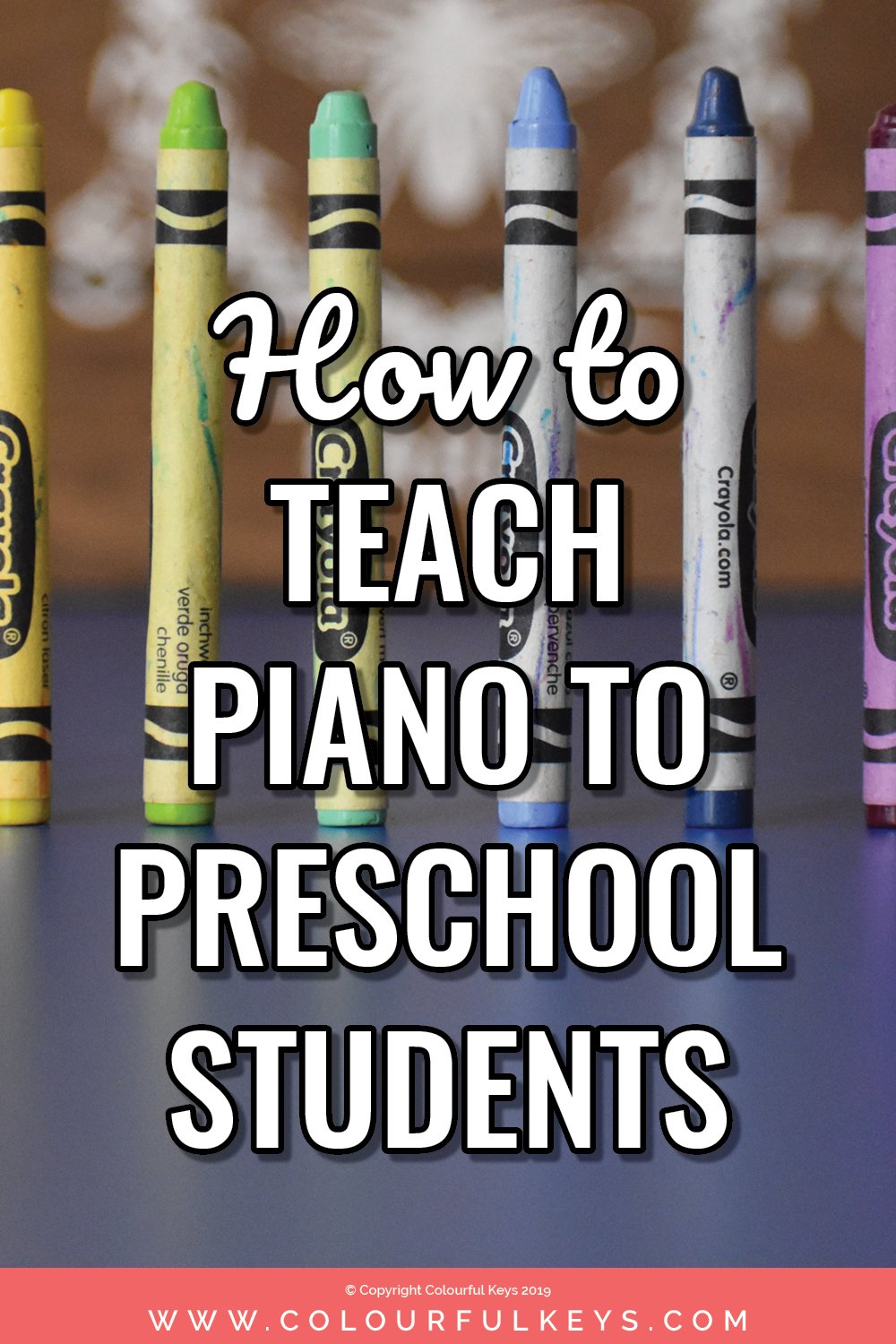 Improvisation allows for exploration and makes space for preschoolers to learn through play.

Preschoolers are built to play. They need to play to understand the world and to take in the vast amount of skills and information that they’re going to absorb during this stage of life.

Young kids need to move and mess with things in order to make sense of them. If you try to go against this in the way you plan and structure your lessons – you’re going to end up with a real mess on your hands. 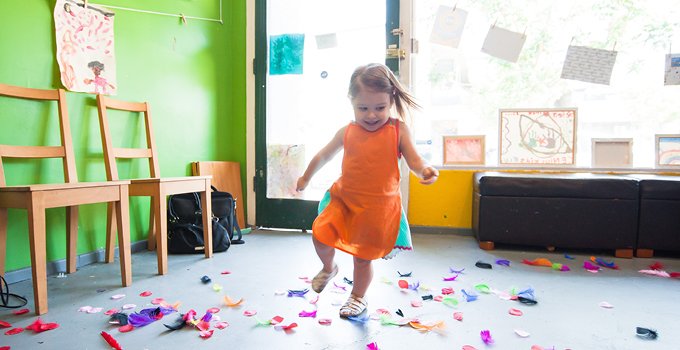 So go with it. Improvise first, teach later, and watch the magic unfold.

They don’t HAVE to bash them of course. But that’s what will normally happen for the first few lessons so I wanted to give you fair warning.

Improvising on the black keys is a super easy way for any student to get started with improvisation. You, the teacher, can play a chord progression in G flat major such as I-V-vi-IV on repeat and just instruct your student to play any black keys to make up their own music.

Preschoolers will often use this as an opportunity to do their best imitation of a rock quarry digger. That’s OK! They’re just testing things out and if you keep giving them the opportunity to explore they’ll find their way to something more melodic.

One of the components of the Mini Musicians course is called Improvisation Explorations. In this part of the program, we explore 4 different sets of improvisation patterns and prompts set in:

Each week we meet a new part of the scene such as rainbows and aeroplanes in the sky, or seaweed and whirlpools in the ocean. We use these to capture the preschoolers’ imagination and learn about the patterns and sounds of the piano along the way.

Try this out for yourself by describing a nature scene, weather or animal and coming up with simple patterns or sounds to represent each part of the scene.

Do you improvise in your preschool piano lessons?

Have I persuaded you to give it a go or give it another try if not? Let me know in the comments. 🙂

4 thoughts on “Why every preschool piano lesson should include improvisation”